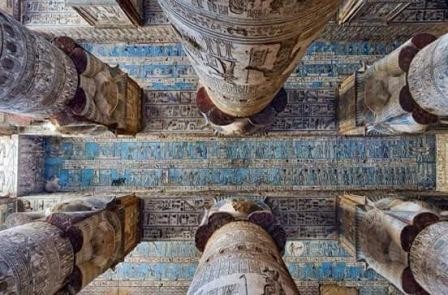 Let's visit the beautiful temple of Dendera, which is dedicated to the goddess Hathor, the goddess of motherly qualities, love, music, and amusements. Hathor can be equated with Aphrodite from Greek mythology. Explore the temple of Abydos and learn about the cult of the god Osiris and ancient Egypt.

Write Your Own Review